Algol was established in Helsinki in January 1894 as an agency business supplying Finnish industry with metals, industrial chemicals and building materials. The modern counterparts of these still form an important part of the product range offered by the Algol Group today. Quality and good relations are also valued highly today, just as they were at the start.

The agency business expanded into wholesale operations in the 1920s. The range of industrial products grew, warehousing operations were started, and Finnish products were added to the sales programme. In the 1930s, Algol was granted a licence to engage in the pharmacy supply trade.

Since the 1960s the central warehouse has been located in the Karamalmi area of Espoo, Finland. It was on this seven-hectare site that Algol also located its head office and technical trade operations in the late 1980s. The company began its own industrial production in the Herttoniemi district of Helsinki in the 1970s.

Since the 1990s Algol has expanded its home market to include Scandinavia, the Baltic countries, Russia, Belarus and Ukraine. International operations continue to playing an increasingly important role in Algol’s businesses.

In the 2000s sales of services have grown in importance alongside product sales. Today Algol is recognised as an international expert in the wholesale trade and distribution, but also as a provider of expert services. 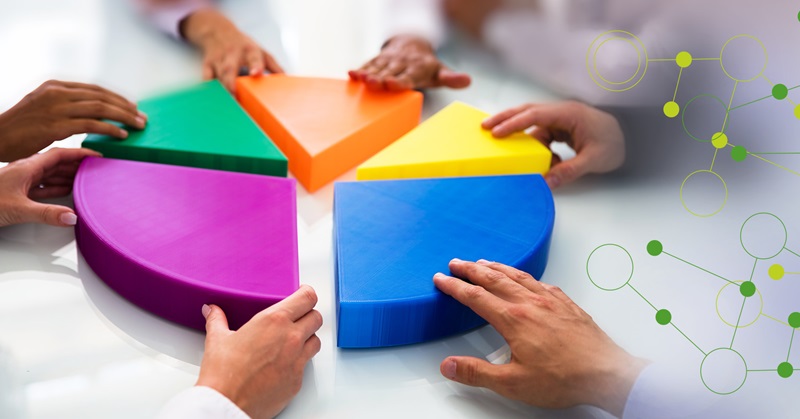 Algol is a Finnish family-owned business and a multi-branch company, which has been active in international trade since 1894. The Group comprises Algol Chemicals, Algol Diagnostics, Algol Technics, Algol Trehab, Histolab Products and Suomen Unipol. 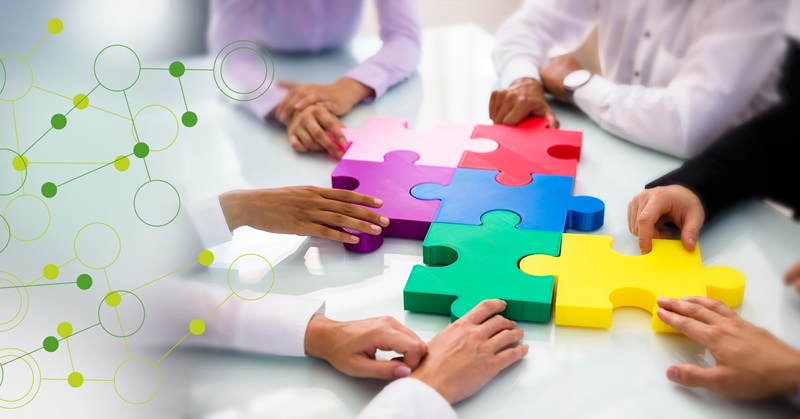 The basis of our operations 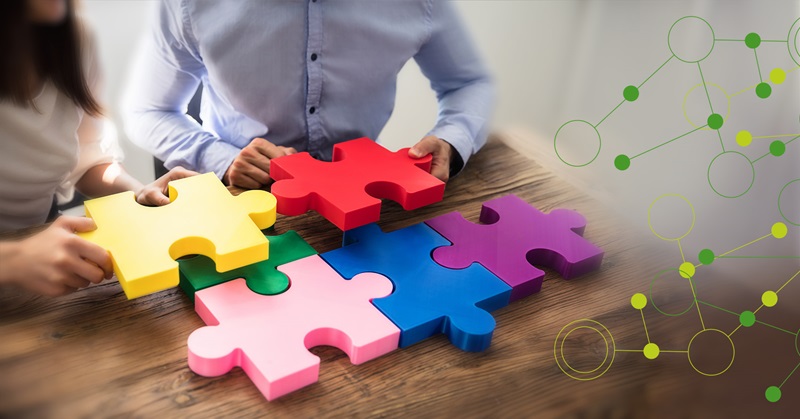 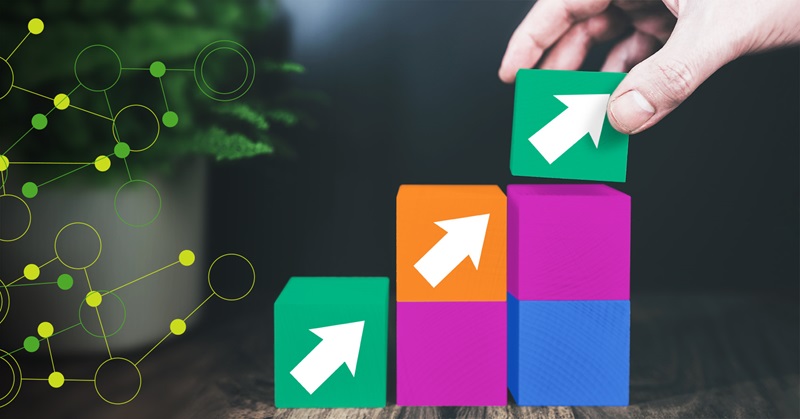 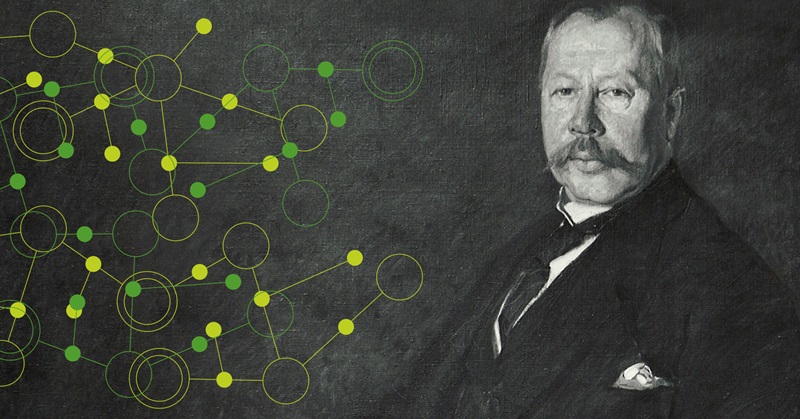 Algol was established in Helsinki in January 1894 as an agency business supplying Finnish industry with metals, industrial chemicals and building materials.